In support of the mission of the Texico Conference, the treasury department provides financial and risk management services to the employees, churches and schools. In addition to providing the financial leadership necessary for the operation of the Texico Conference and Sandia View Academy, the purpose of our department is to process payroll, administer employee benefits, keep timely and accurate financial records, assist in budget planning for the Conference departments, oversee the planning and budgeting for new building projects or major renovations, assist with all transactions involving the purchase and financing of church/school properties, train and advise local church/school treasurers and risk control officers. We also audit our local churches and schools on a regular basis. The objective of our department is to do everything possible, both on the conference and local levels to ensure the most efficient and prudent use of God’s sacred tithe and offerings; funds dedicated for the proclamation of the gospel. 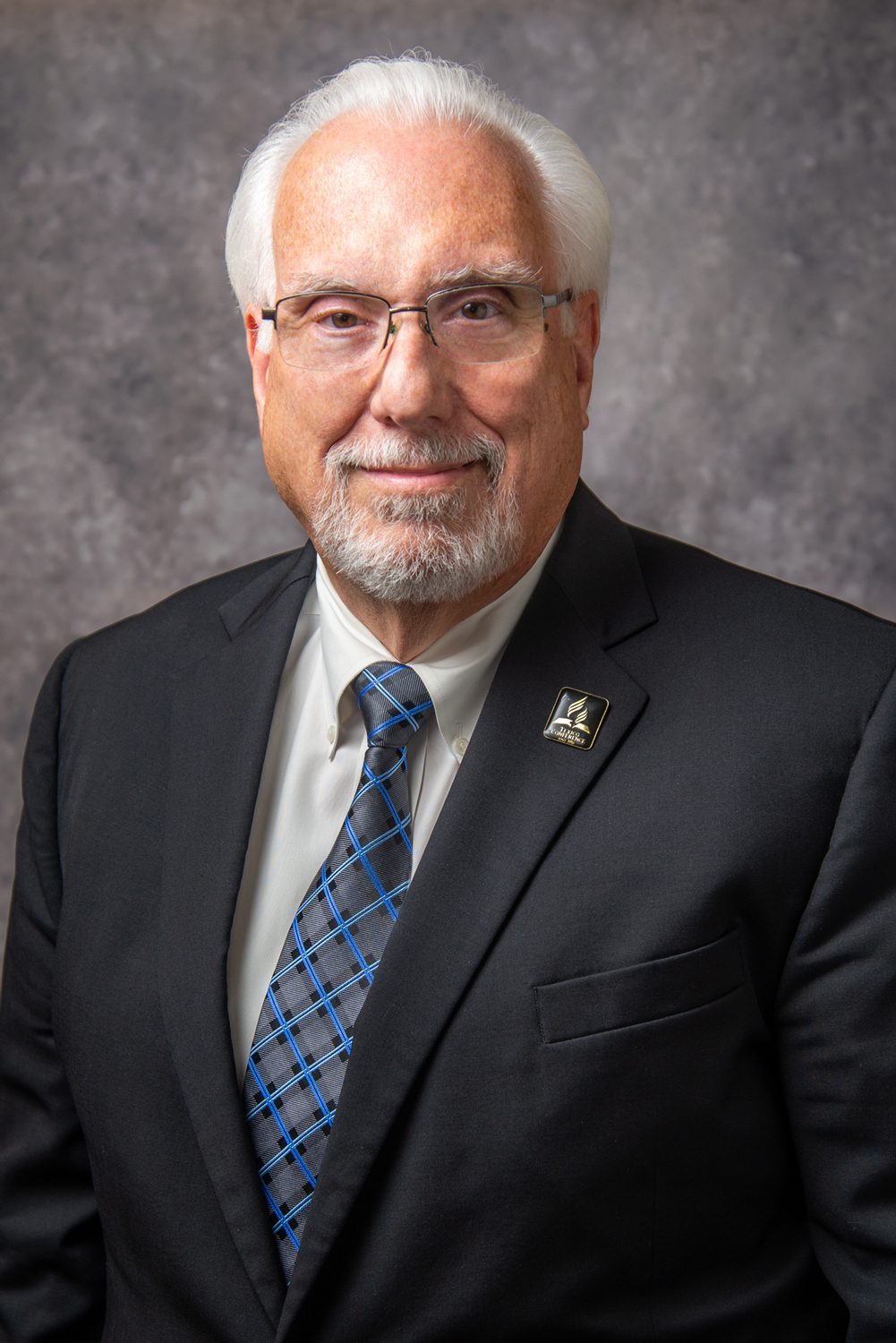 
Pastor Phil Robertson was born in eastern North Carolina where his dad managed a very large dairy farm operation. His parents were very involved in the local church and they modeled service and mission to Phil and his siblings. His dad later became a pastor and his mother became a teacher, and both were employed by the Seventh-day Adventist Church.

At an early age Phil became aware that God was seasoning his heart for a calling to ministry service as well. While attending the Southern Union Academy Bible Conference during his senior year in academy Phil had a very specific sense of God’s call on his life and he made a decision to serve God however He would lead. While having a very strong commitment to working for the Church, Phil became convinced that it would benefit Church operations if individuals who were employed in financial administration were trained in business operations and accounting. Pastor Phil graduated from Southern Adventist University with a dual degree in Theology and Accounting, and began working for the Seventh-day Adventist Church as a Treasurer, Religion Teacher and Assistant Principal in a conference boarding academy.

Phil has served in various positions over the nearly four decades of ministry service as a regional manager for the General Conference Auditing Service (during which time he passed the Uniform Certified Public Accountant exam), a conference treasurer, a broadcast ministry producer and executive officer, a hospital chaplain, an ordained minister, an Executive Pastor for a large church and a conference secretary. In every post of service it has been Phil’s joy to witness the many ways that God provides resources for His work and he maintains a strong resolve to continually function as a faithful steward of these sacred funds.

Phil and Kathie have shared the privilege of ministry service together with their two children, son Stephen and daughter Sebrina who have blessed them with five grandchildren, Allison, Brandon, Zach, Ryan and Emma. 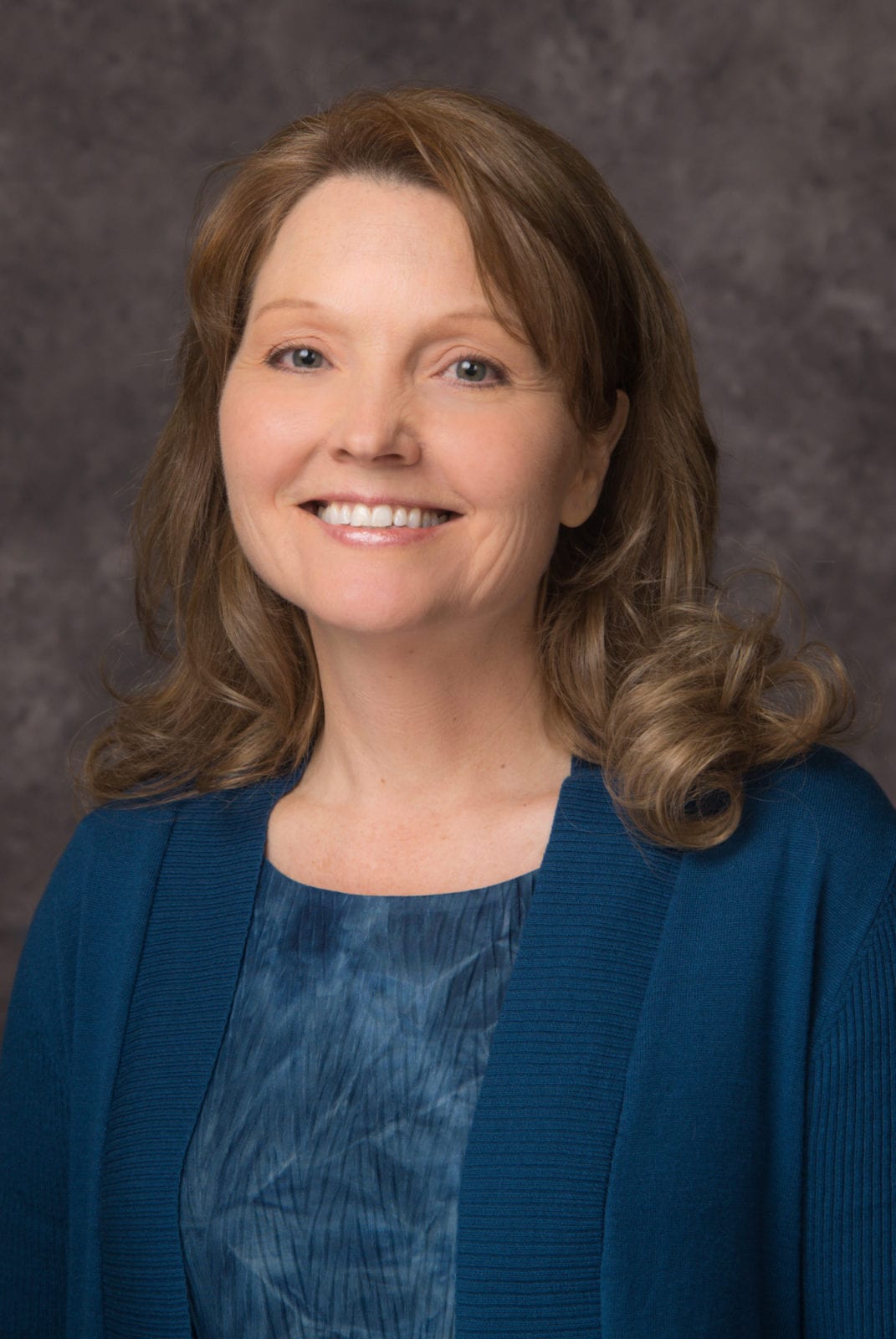 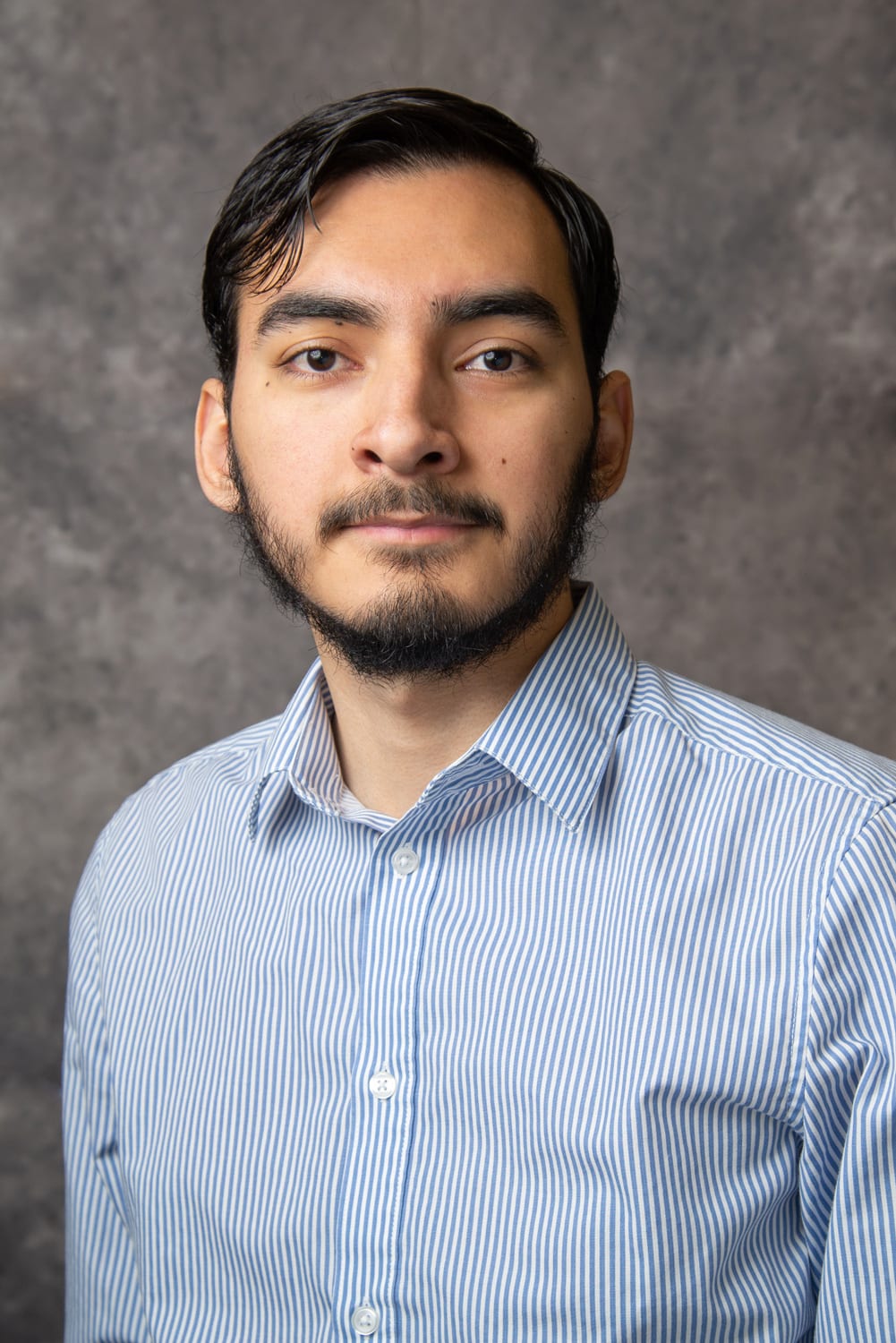 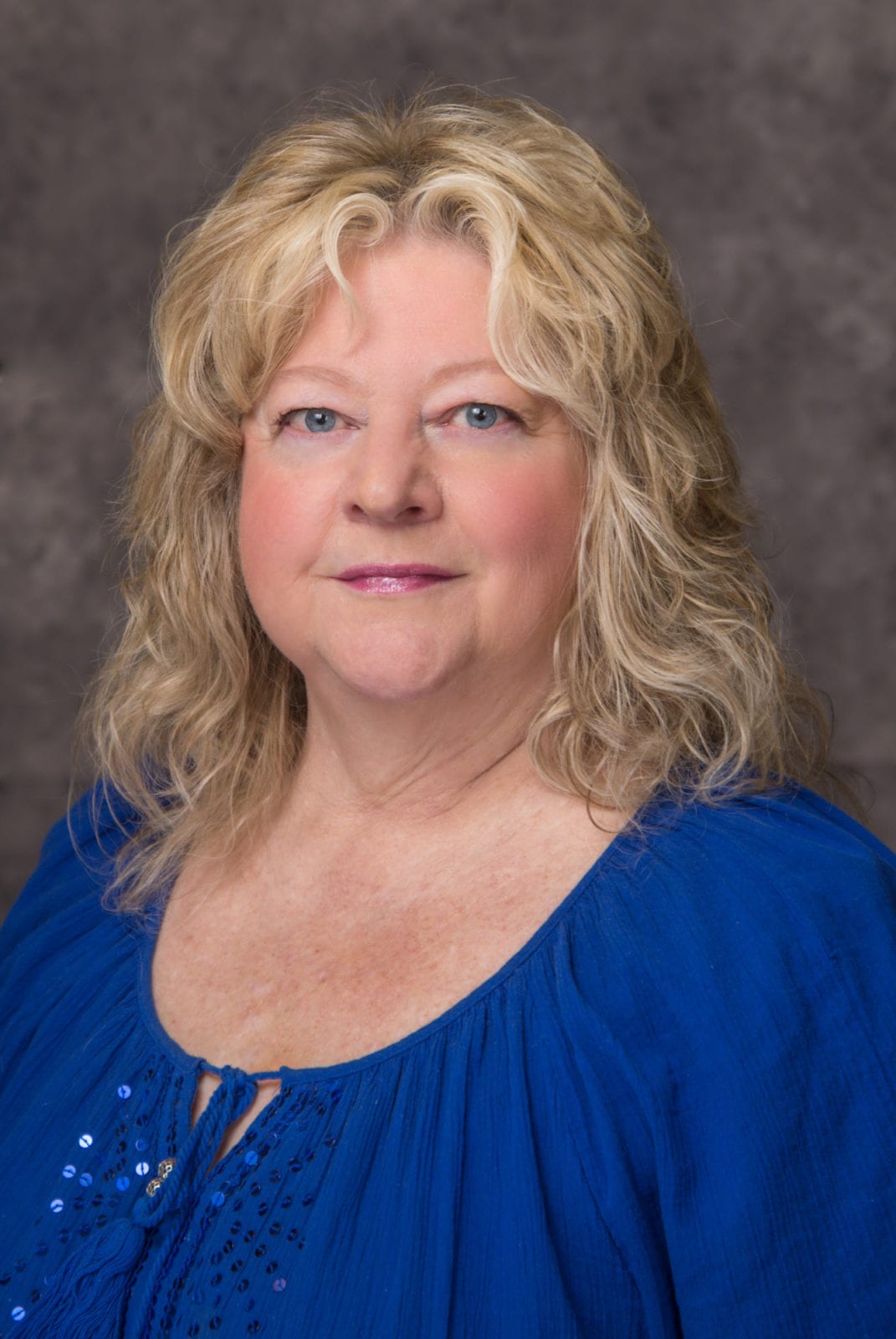 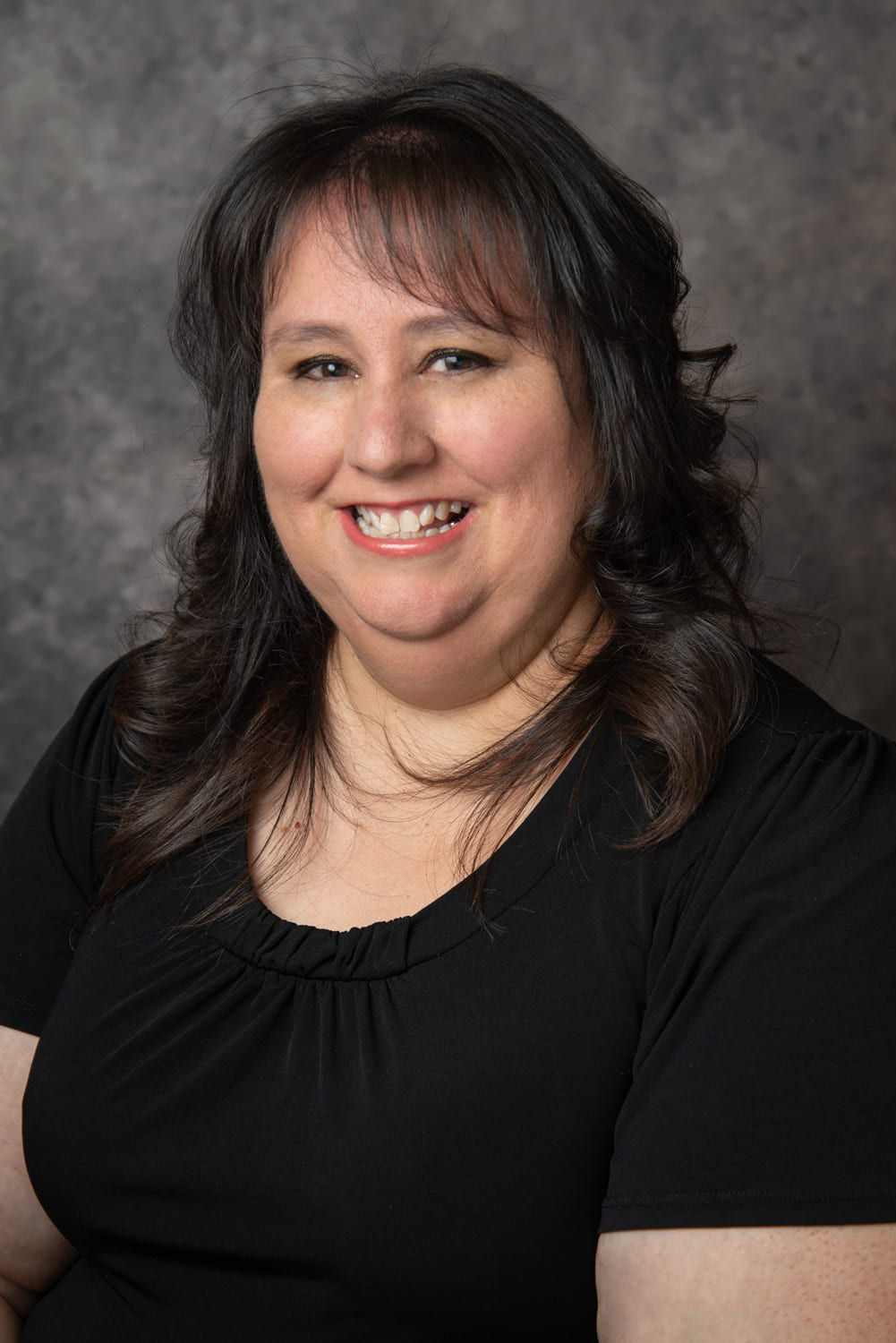